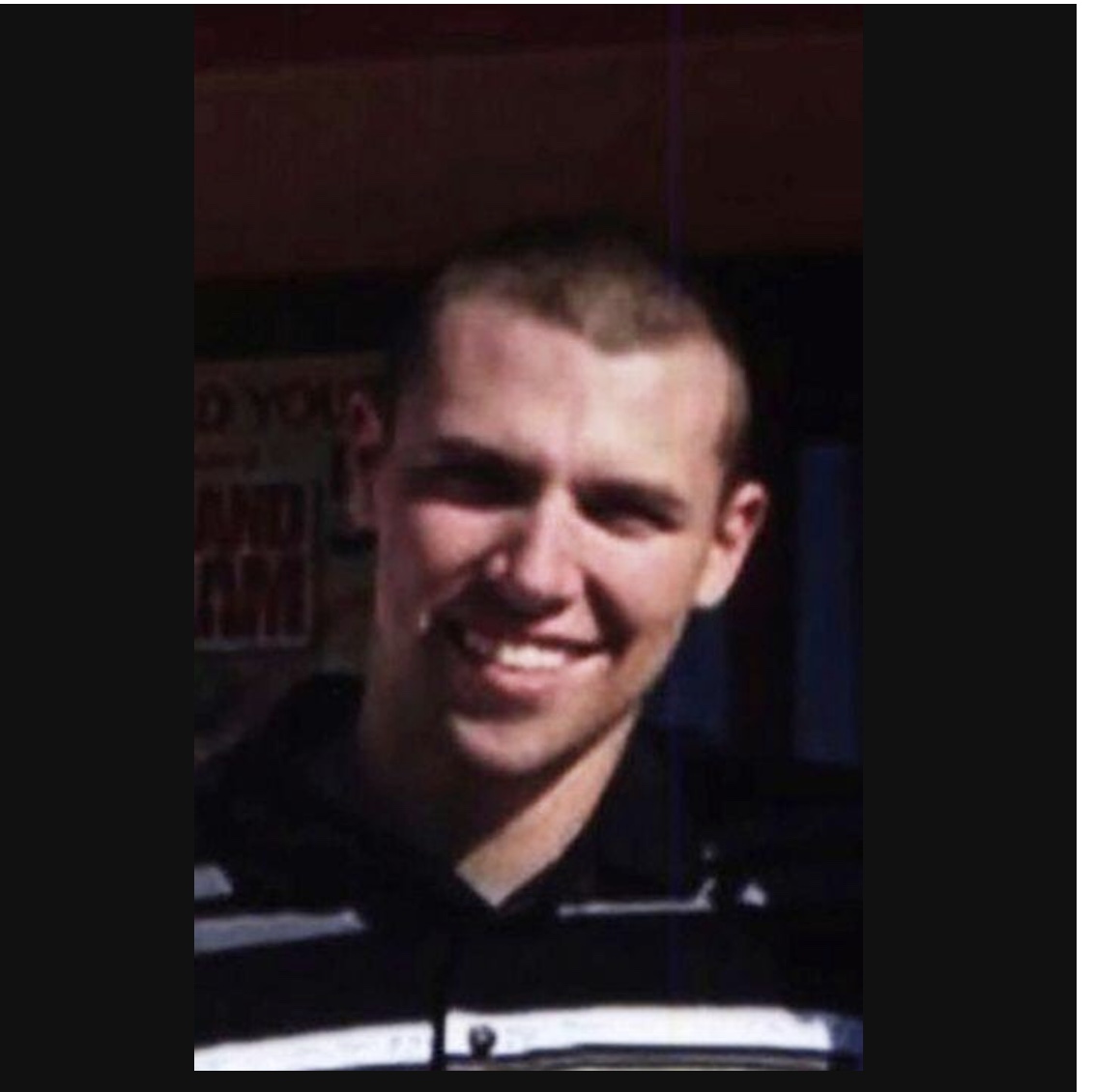 About our Hero
Zachary’s life began on August 27, 1990 in Watertown, NY. He is the son of Doug (Crystal) Foulk and Desiree (Doug) Smith. Zachary is a 2008 graduate of Independence High School. He was serving his country in the United States Army Reserve- 388th Engineering Company and had served in Afghanistan. Zachary loved riding and working on his motorcycles, the Kansas City Chiefs and especially spending time with his children.