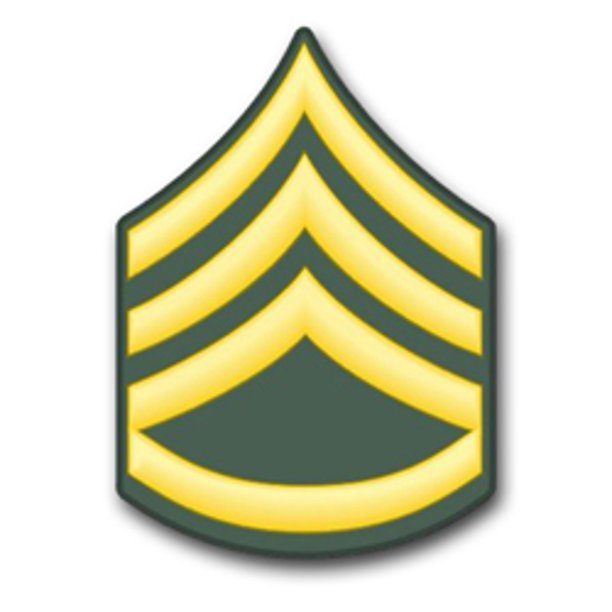 My Dad, Howard Guntz was a proud member of the 1st Infantry Division during the Korean War. He spent of his career overseas in Germany.

The 1st Infantry Division is a famous division of the United States Army, and is known to be, the oldest continuously
serving in the Regular Army. The division has seen continuous service since its organization in 1917 during World War I It was officially nicknamed “The Big Red One” (“BRO”) after its shoulder patch and is also nicknamed “The Fighting First.”

The division has also received troop monikers of “The Big Dead One” and “The Bloody First” as puns on the respective officially sanctioned nicknames.

During the Korean War, the Big Red One was assigned to occupation duty in Germany, while acting as a strategic deterrent against Soviet designs on Europe. The 1st Infantry Division troops secured the Nuremberg War Crimes Trials and later transported seven convicted Nazi war criminals to Spandau Prison in Berlin.

In 1955, the division colors left Germany and were relocated to Fort Riley, Kansas where remain today.

After his service career was over, he went to work for the New Jersey Transit Company to where after 40 continuous years, he decided to retire and play snowbird in the winters.

Of course growing up, I heard every story there was about the service. The places you go, the people you meet, but I always liked his stories of the weaponry he carried, especially the Browning Automatic Rifle “BAR” as a nickname. My fathers stature was not tall, but his character took him all the way to Staff Sargent in a very brief time in service.

My Father is a great American and a Proud Veteran.

It is with great Honor I can remember my Father with this Veteran Spotlight, as we thank him for his Service, Dedication and Sacrifice to our grateful Nation

Thank You Dad for all your amazing Stories!