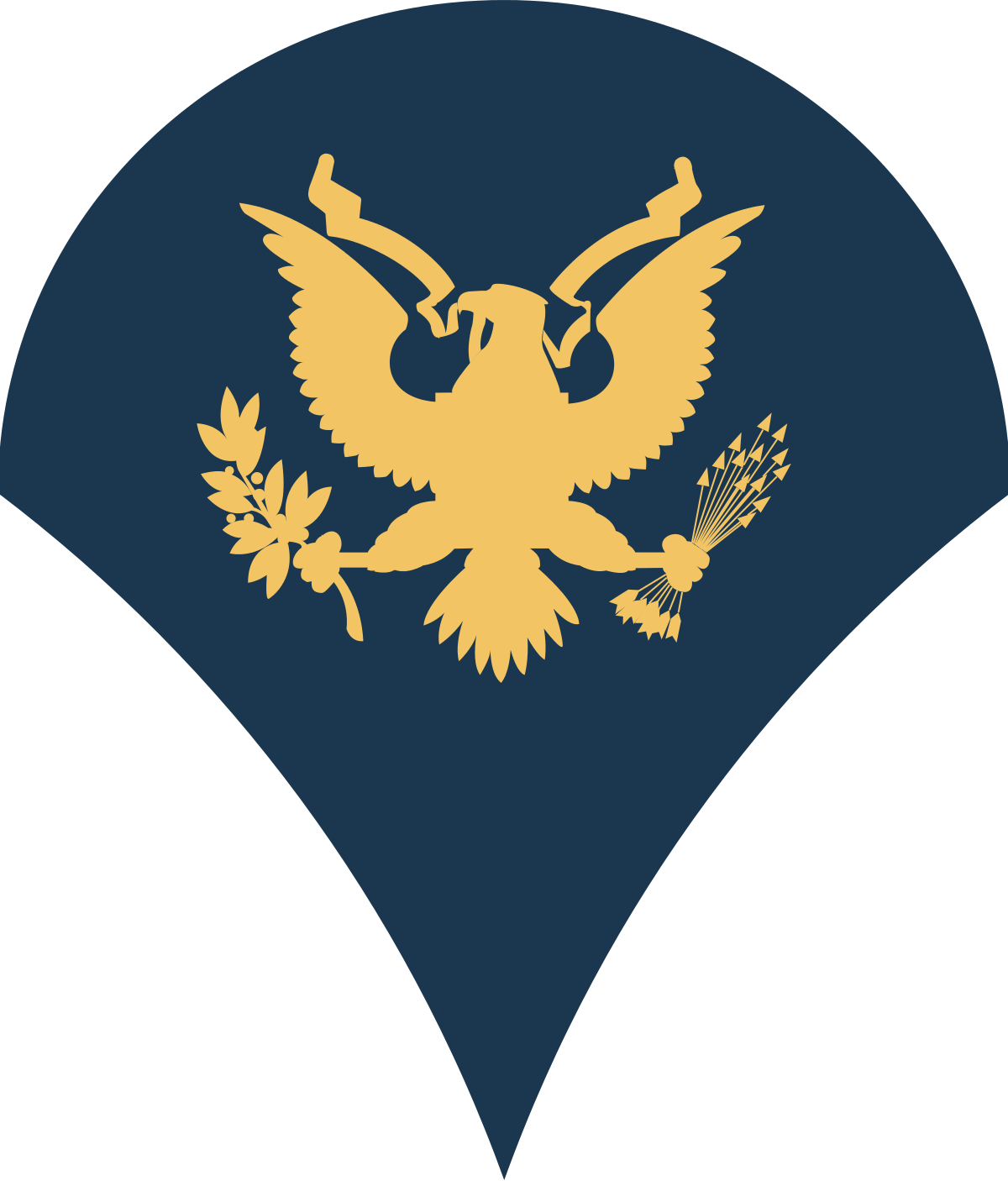 This weeks Throwback Thursday Hero of the week is:

His Basic Training and MP School were spent at Fort McClellan, Alabama where he became a United States Soldier.

Spc. Marchesi’s first duty station was Ft. Bliss, TX, where he was assigned to the 11th ADA Battalion, and attached to the Center MP Co. McGregor Range Detachment.

His duties consisted in part of conducting police patrols, as well as being a member of the MP Special Response Team.

After his military service, he moved on to the civilian world working in both the public and private sectors of law enforcement, ranging from the Dept. of Corrections, US Dept. of Homeland Security, and retiring in 2019 from a local police department for a grand total of 35 years of Service to our Country.

It is with great pride that we know Mark and Honor his enduring service.

Mark Marchesi, We thank you for your Service, Dedication and Sacrifice to our great Country.