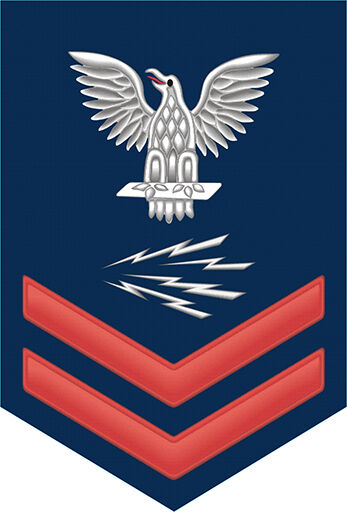 This Week’s Throwback Thursday Hero of the week is:

Here is his Legacy and Story as told by:
USA Warrior Stories
Reverence Motorcycle Association

Brown Johnson joined the United States Navy in 1944 and courageously served in the Pacific Fleet as a Radioman 2nd Class aboard his ship,The USS City of Oklahoma, in which took part in the Battle of Okinawa, as well as the naval Bombardment of Tokyo Bay.

His ship was also on site in Tokyo Bay for the surrender ceremony culminating World War II. He and his ship then remained patrolling off the coast of Japan for six more months before returning to the United States.

Radioman Johnson then served in the Reserves until 1952.

Radioman Brown Johnson, we will never forget your Sacrifice, Heroism and Honor fighting to defend our great country.

You will be Never Forgotten – Forever Revered
NFFR

O Heavenly Father,
We gather today, to Honor our fallen Hero – Brown Johnson
We celebrate his life, and remember the devotion to his Duty and Family.
We will forever keep the legacy that he leaves behind, in our hearts.
We have never met our Hero, but his service to our Country was Heartfelt and Honorable.
We stand here to Honor his life – his service – and his memory.