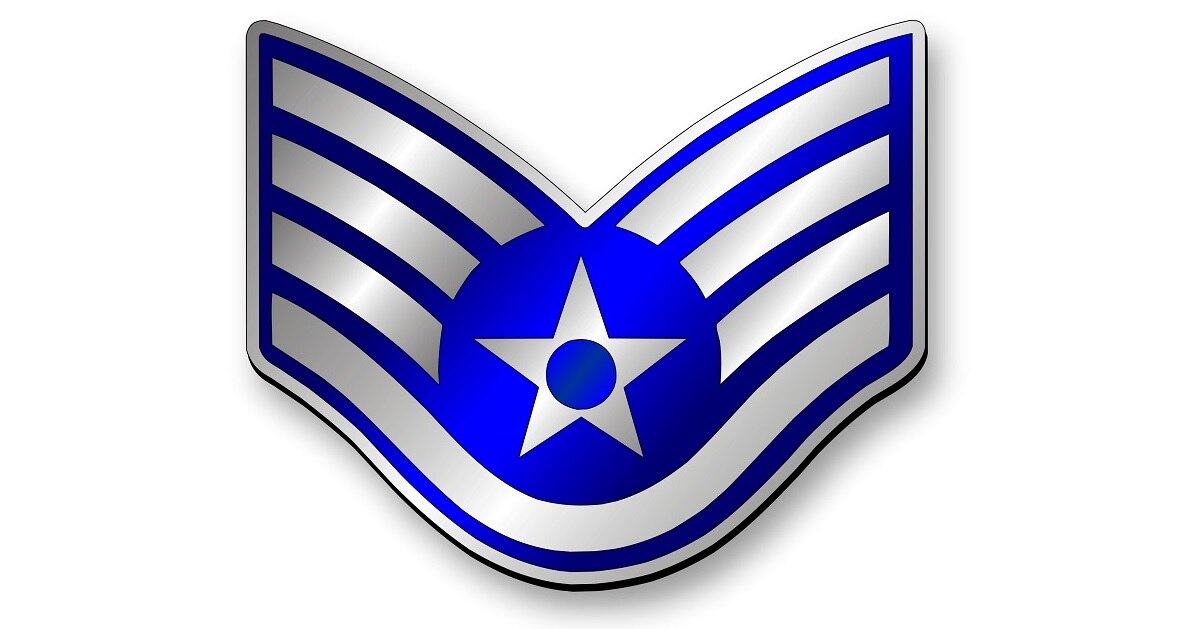 Jack was born in 1933 during the great depression but was lucky enough to spend his childhood residing in Atlantic City, NJ making many memories with his brother Andy.

His skills and mechanical aptitude, offered him the ability as a young man to acquire an Auto Mechanics Certification from the Vocational-Technical institute near his home.

For those who do not remember those planes here is a quick definition: “The Boeing B-47 Stratojet is a retired American long-range, six-engined, turbojet-powered strategic bomber designed to fly at high subsonic speed and at high altitude to avoid enemy interceptor aircraft. The primary mission of the B-47 was as a nuclear bomber capable of striking targets within the Soviet Union.”

After selflessly serving our great country, Jack became a highly skilled private pilot himself, even founding and presiding over the Air mates flying club in 1969, whom were based at NAFEC later to be named, Atlantic City International Airport.

Jack’s passion for flying allowed him to create a second career for himself by becoming a Flight Instructor, to where he was able to change many lives by sharing his expertise and Love of the bright blue skies.

Being a man of many talents and abilities, jack would go on to:
1- Perform with the Seahorse Lancers drum & bugle corps
2- Perform with the Archer-Epler Musketeers of Upper Darby
3- Own his own company: HJ Philp Cooling and Heating
4- Work for the Press of Atlantic City
5- Finally retire from Tozour-Trane after many years.
6- After retirement Jack worked P/T for Crown Auto Parts

It is with great Honor that we remember Jack with this Veteran Spotlight, as we thank him for his Service, Duty, Dedication and Sacrifice to our grateful Nation

We gather today, to Honor our fallen Hero Jack Philp

We celebrate his life, and remember his devotion to his Duty and Family.

We have never met our Hero, but his service to our Country was Heartfelt and Honorable.

We stand here to Honor his life – his service – and his memory.

Rest easy brother, – your Tour of Duty is complete.

…you will always be:
Never Forgotten – Forever Revered.