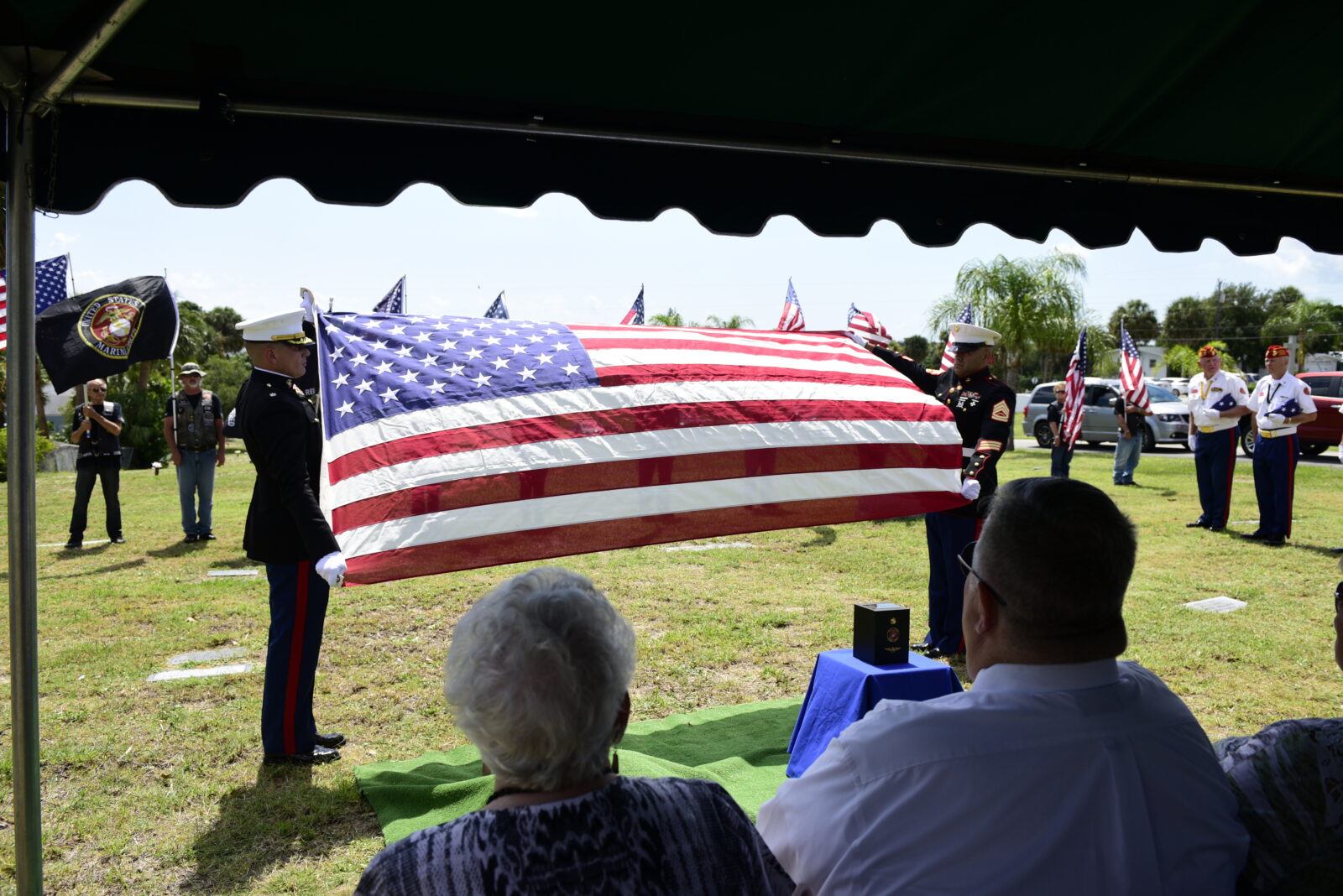 By The Editors of Almanac & Reverence Motorcycle Association Inc.

Many people as us about American flag etiquette so we thought we would post a list of rules and guidelines for displaying the American flag and treating it with proper respect.

Perhaps the most important guideline involves how citizens should behave around the Stars and Stripes: The flag of the United States is the emblem of our identity as a sovereign nation, which the United States of America has been for more than 200 years.

Therefore, members of the armed services and veterans are asked to stand at attention and salute when their flag is passing in a parade or being hoisted or lowered; civilians should place their right hand over their heart.

WHEN TO DISPLAY THE AMERICAN FLAG

The flag is a symbol of respect, honor, and patriotism. It may be displayed on any day of the year according to the following guidelines:

HOW TO PROPERLY DISPLAY THE AMERICAN FLAG

As a symbol of the country and its people, the flag should be treated with respect and be honored when on display. In order to treat the flag with the dignity it deserves, the following display guidelines are recommended.

GENERAL GUIDELINES FOR DISPLAYING THE FLAG:

HOISTING AND LOWERING THE FLAG:

DISPLAYING THE AMERICAN FLAG ON A VEHICLE:

DISPLAYING THE AMERICAN FLAG ALONGSIDE OTHER FLAGS:

HOW NOT  TO DISPLAY THE AMERICAN FLAG

The flag and its likeness should be treated with respect. Its image should not be cheapened or tarnished by improper use.

HOW TO PROPERLY DISPOSE OF AN AMERICAN FLAG