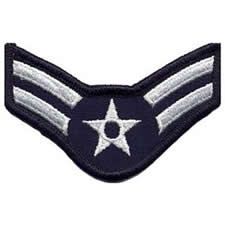 This Weeks Throwback Thursday Hero of the week is:

USAF A1C Ed Cranford
USAF Airman First Class was his rank then as an E-4, which is now known as Senior Airman

Picture in dress uniform was taken his first leave after basic. Little did He know that He would only wear fatigues the rest of his tour.

Second picture was taken in Danang, 1964

We Thank you for your Service, Sacrifice and Patriotism to our great Country.