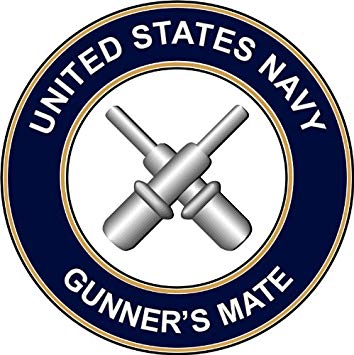 This Weeks Throwback Thursday Hero of the week is:

He Served from 2007 – 2013 in the United States Navy with the following Highlights:

When He was asked about his duties, he stated that my job was:
“Keeping America Great”.

Photo 1 On deck USS Nitze
Photo 2 Inauguration of GWB
Photo 3 Leaving base for Kuwait
Photo 4 Todd with The American Legion & Patriot Guard Riders Chapter 193 Chapin, South Carolina who were his personal escorts for his deployment to Kuwait.

We thank you for your Service, Sacrifice and Patriotism to our great Country.